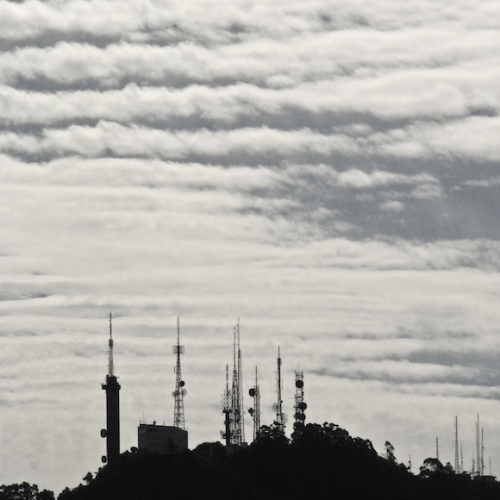 Airing
released on Bitsquare 15 May 2012

Airing
air. ring.
radio waves and bells: for this project, my second solo record,
I wanted to pay homage to the first composers
of electroacoustic music and their experiments—
finding out where classical instruments and electronics could intersect.
the sonic emphasis here is placed on the bell,
so I played crotales, cymbals and bells of all kinds,
also violin, wineglasses, toy piano and zither,
and created choirs of my own voice
(celebrating conventional musicality)

I imagine this record transmitted as a radio broadcast at midnight,
perhaps from the shores of a remote island…
endless thanks to my listeners, derek piotr 2012

by the needle drop
“the more textured and atonal side of things, but the ‘noise’ his tracks are comprised of never comes off as harsh or unlistenable”

by a future in noise
“compelling pieces…highly recommended”

by beach sloth
“a concise effort in a myriad of ways”

by counterfeit culture
“at the vicious end of the clever-dance music show…something nice and industrial about it.“